The BLOODHOUND Project centres on BLOODHOUND SSC, a supersonic car that is designed not only to go faster than the speed of sound (supersonic) but to over 1,000mph (1,600km/h). It will cover a mile in just 3.6 seconds.

The video below is a part of a series of interviews conducted with SSC project director Richard Nobel, talking about the making of the British engineering legend. 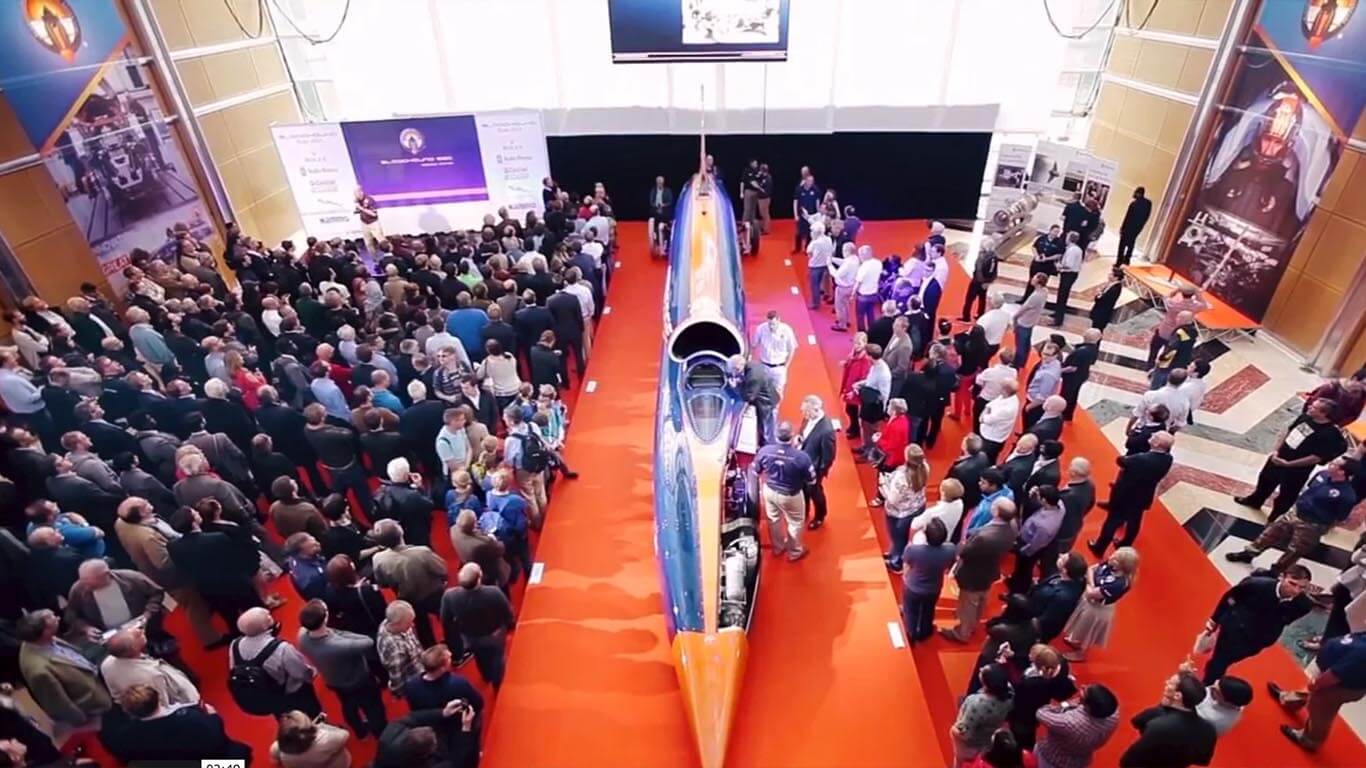 We use cookies and similar tracking technologies to track the activity on our Service and hold certain information. Cookies are files with small amount of data which may include an anonymous unique identifier. You can instruct your browser to refuse all cookies or to indicate when a cookie is being sent.